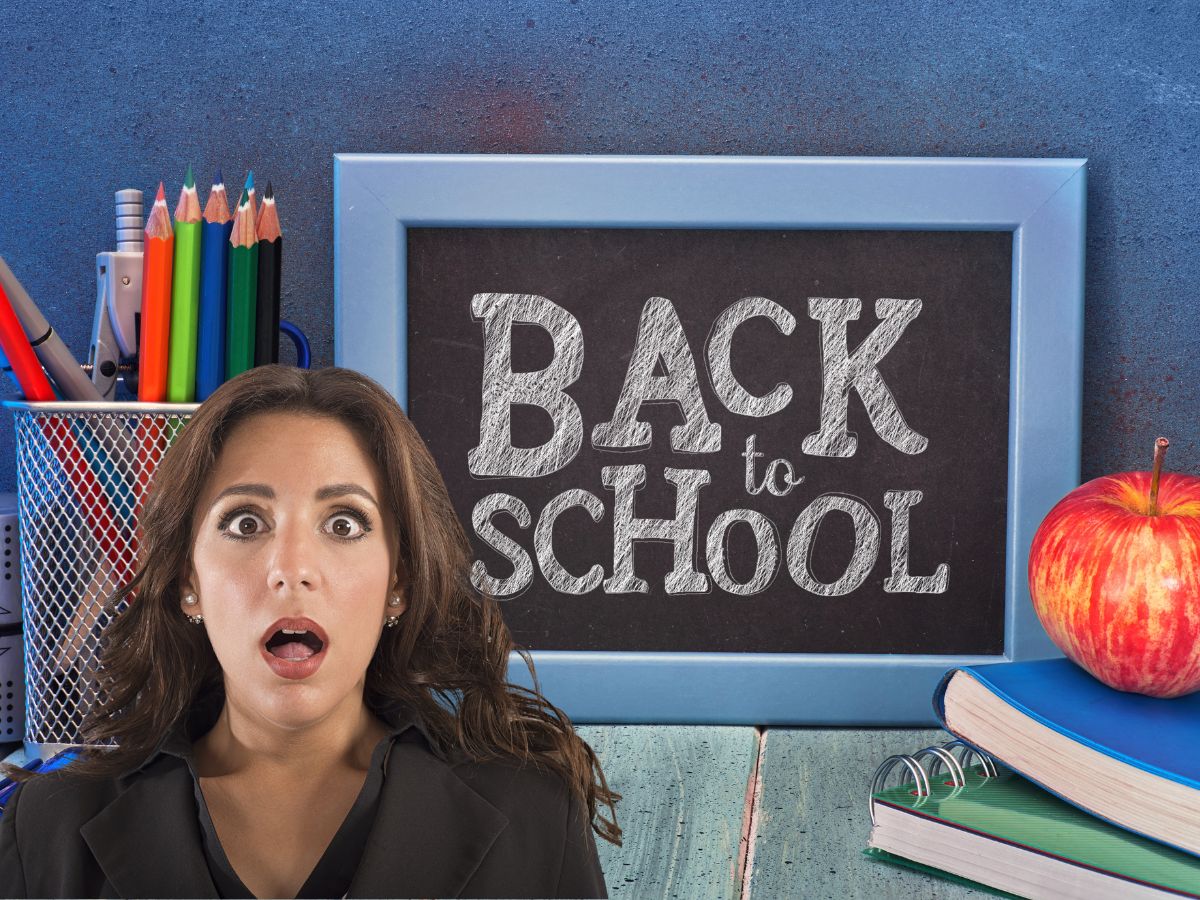 DebtBuffer recently conducted a survey of 1,330 Parents with children 17 years and under and found that more than half are facing additional financial hardships due to the cost-of-living crises.

These include increased expenses for childcare, uniform, food, and the technology needed ahead of the new school year.

The rocketing cost of living in the UK this year is causing parents severe anxiety and financial stress.

School uniforms can become a serious expense for many families, with many surveys of parents finding that the annual costs for purchasing all the different required uniforms can reach to £300 per child, or more. However, all local authorities in Northern Ireland, Scotland and Wales have schemes in place to help parents and carers cope with this cost. However, it seems England is a postcode lottery as many councils offer nothing.

With over half of parents surveyed saying that at the halfway point in 2022’s summer holidays they are struggling to afford the cost of keeping their children entertained and fed, it appears kitting the kids out for the start of the term will cause a big issue for family finances.

Tom Johnson, DebtBuffer spokesperson said “this year more than any other, parents all over the UK are going to struggle with the back-to-school requirements. Schools are simply going to have to be more accommodating over this winter period to those children whose parents have had to make hardship-based choices such as only being able to afford one pair of footwear. Although usually less of a concern in Primary schools, it is secondary education where rules are often enforced in the strictest ways, with frequent reports of children being sent home for being “non-compliant”.

This survey reveals many parents, 27%, say they will use buy now, pay later services such as Klarna to fund the new school year’s uniform needs. However, DebtBuffer warns parents:

The DebtBuffer spokesperson says: “buy now, pay later services such as Klarna are now reporting missed and late payments to credit reference agencies so parents absolutely must be confident in their ability to repay this form of debt in full. However, we are also concerned there will be many parents who unwittingly overspend and create more of a debt problem for themselves. These payment solutions are proven to tempt consumers into spending over 45% MORE on their purchases than they otherwise would have. In the most basic terms, that is creating 45% more debt.”

Where in the UK is a uniform grant available?

When you CAN’T get cut off by your energy supplier