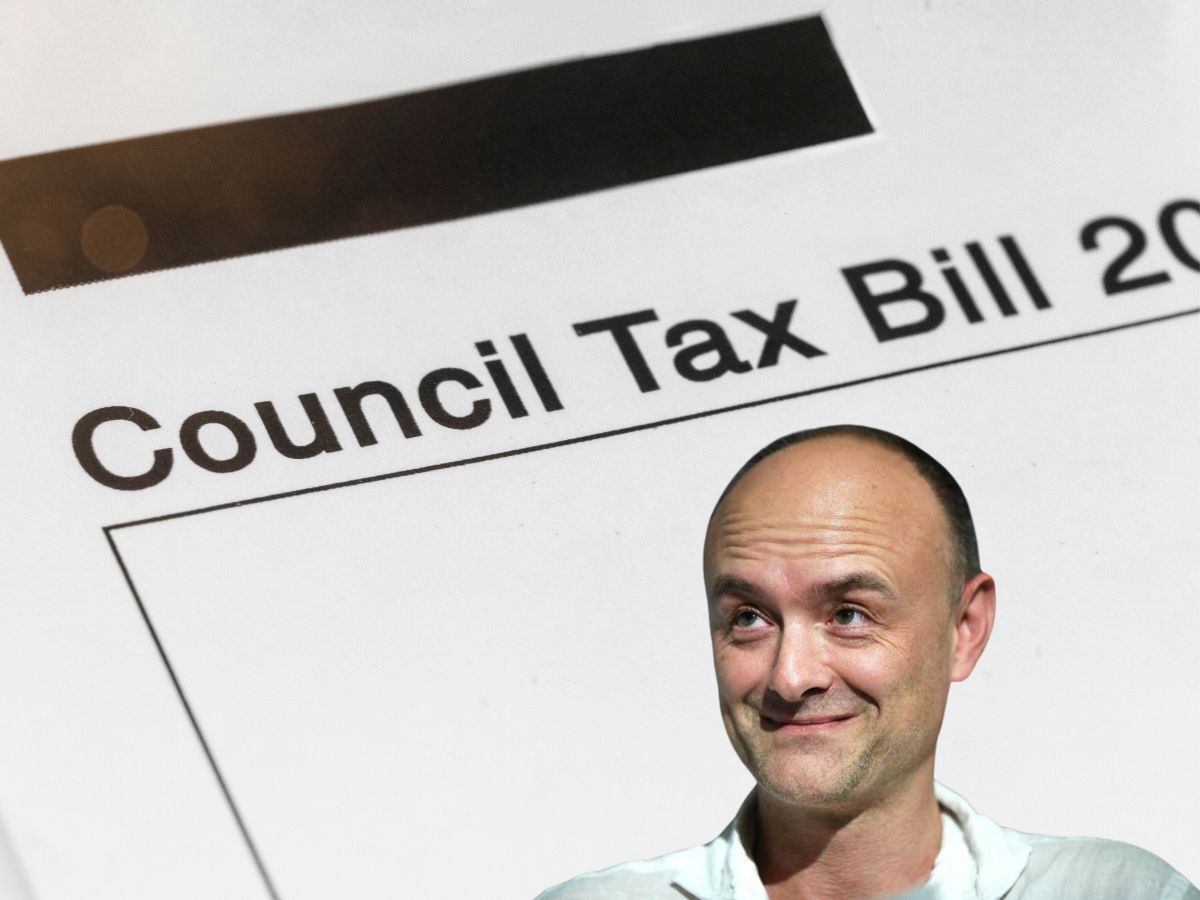 Brand new data obtained by debt help website www.DebtBuffer.com using Freedom of Information requests, reveals the true impact COVID-19 has had on not only household finances, but also on the coffers of local authorities up and down the nation.

Data from 175 Local Authorities across the nation, combined with statistics from the ONS shows the shocking state of household finances directly due to the financial impact of COVID-19. DebtBuffer.com submitted Freedom of Information requests to all English, Scottish and Welsh councils on September 1st 2020 to ask how many council tax accounts had fallen into arrears for the 6 month period of March to August 2020, versus the same period in 2019. Only 175 councils responded but the insight gives a clear picture of the scale of problems that are mounting for household and council finances.

This new data follows previous research by DebtBuffer.com that showed councils all over the UK, in the financial year to April 2020, the period leading up to COVID-19, had issued over 2.23million court summons for unpaid council tax and heavy reliance on aggressive enforcement action by bailiffs had clawed back over £164million from households. The previous research showed that some areas of the UK had over 20% of households in receipt of a court summons for unpaid council tax with Middlesbrough topping the list with 31% of households being taken to court.

The new data from DebtBuffer.com shows that the average increase in household council tax arrears in the 23 most impacted areas sits at an alarming 40%. This represents a potentially catastrophic impact for the revenues of Local Authorities but also shows the scale of the impending impact on household finances once councils inevitably feel the need to resort to the established methods of clawing back these debts from households.

Tom Johnson from DebtBuffer.com said: “This brand new data shows the devastating impact COVID-19 is having on household finances all over the nation. With the Governments original Furlough scheme and also repayment holidays on many forms of consumer finance including mortgages, credit cards and car finance all ending on October 31st, households are facing a cliff edge moment. Council tax debt as proven by our research is one of the most aggressively enforced debts, and you can very quickly end up with harsh enforcement action being taken against you.

We are calling upon the Government to quickly work with councils to ensure that council tax is collected in a more fair and lenient manner. In April 2019, the then Local Government Minister Rishi Sunak gave a speech outlining Government plans to reform how council tax is collected and to protect the vulnerable from unfair treatment. Our data showing over 2.23million court summons being issued and over £164million being recovered by Bailiffs in the 12 month period after that speech proves that unfortunately, nothing has changed.”

Due to many councils allowing households to defer paying their council tax instalments until later in the council tax year, some are not officially classing many of their households as being in arrears. From March 2020 until very recently, most councils had suspended enforcement action for overdue accounts and because of the deferred instalments many councils that responded were unable to officially tell DebtBuffer the number of accounts that are going to default on those deferred payments.

However, the new data from those councils that are more accurately keeping records or certainly in this case, accurately reflecting the true state of recent council tax arrears, forecasts an almost impossibly bleak situation for both households and councils as the new council tax year approaches.

Councils are stressing household finances to their limits during COVID